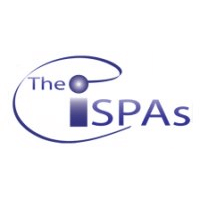 ISPA has unveiled the shortlist for the 2015 ISPA Awards with 44 firms announced across 15 categories. catalyst2 has nominated for four ISPA awards.

ISPA Secretary General Nick Lansman said “Congratulations to all those shortlisted for the 2015 ISPAs. With ISPA celebrating its twentieth anniversary, the long running ISPA Awards continues to reward those who help connect consumers and businesses and underpin our economy and society. These awards are the most rigorous and independent in the sector, with millions of tests carried out and direct input from customers. I look forward to the unveiling of the winners in July.”

The winners will be revealed at the ceremony on Thursday 2 July at The Brewery in the City of London.