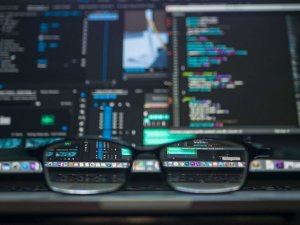 What exactly is Mutagen Astronomy?

It is a new vulnerability in the Linux kernel that could see some Linux systems open to attack. Recently picked up by a cybersecurity firm, Mutagen Astronomy is a Linux vulnerability that impacts CentOS and Red Hat Enterprise Linux systems only. Discovered by the research team at Qualys Research Lab, it is tracked via the code CVE-2018-14634. A Local Privilege Escalation problem, it requires the hacker to have an existing foothold on your exposed Linux system. Once they have then they can hack into your system at root level and gain total control over it.

How does it work?

According to the Qualys team, the bug is found in the create_elf_tables() section of the Linux kernel. Malicious hackers can craft an exploit that causes buffer overload, which in turn executes a malicious code with root access.
First found in the summer of 2017, this vulnerability was fixed in most Linux systems via a patch that was developed at the time.

The problem for anyone using CentOS or Red Hat Enterprise Linux is that these systems did not implement the backported patch, thus leaving them exposed. This news has seen Red Hat release a statement to confirm the issue and also promise that future kernel updates will fix the problem in their version. They have also given details to their users on how to deal with the vulnerability until the new update is ready. Many hope that this kernel patch update will be done soon, as it is something that other Linux systems have already developed.

What is catalyst2 doing regarding this?

We are closely following the trade press on this topic and awaiting for the patch to be released. Once released we will be rolling it out to the servers that require patching. Please feel free to contact us if you have any queries.