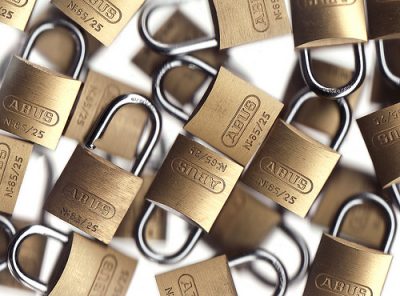 Global internet security is now a £61 billion a year industry according to Den Sullivan, Cisco’s head of architecture and engineering for emerging markets. The new Cisco Security outfit is targeted at internet security on a corporate and national level and the market is set to grow exponentially.

Sullivan revealed this number at One Africa Partner Summit organised by Cisco in Limpopo, South Africa. He believes the figures are actually a conservative estimate and that the rise of cybercrime and automated hacking means that the number will increase in the years ahead.

Antivirus software is increasingly advanced, but with hacking proving such a lucrative industry hackers can invest in an arsenal of engineers to find and exploit vulnerabilities in the systems. Every bank has come under attack and the scale of these assaults will just improve. In short, the major hackers are evolving into underground software development companies in their own right, which means security simply has to tighten up.

The Cisco executive said: “I think the term industrialisation is the perfect description for what is going on in the market. It connotes the mechanisation, the sophistication of a highly organised adversary.

“I think the figure of £61 billion estimated security market falls far short of the true opportunity, but it is a market where Cisco is truly going big. We have hired over 1,000 engineers in this field in the last few months and we are still hiring more engineers.”

Cisco has targeted the internet security market as a major growth market and is particularly focused on hackers. This goes beyond the standard hackers; Cisco is also looking at governments that are hacking industry. Hacktivists like Anonymous are also on the agenda and cybercriminals, who are currently stealing up to $1 trillion a year, have also come into Cisco’s sights.

According to Sullivan, Cisco monitors more than 150 million end points and 95 billion e-mails, as well as 13 billion web requests. This allows Cisco to analyse the big data, find the attack vectors as they emerge and protect Cisco’s customers and the world at large.